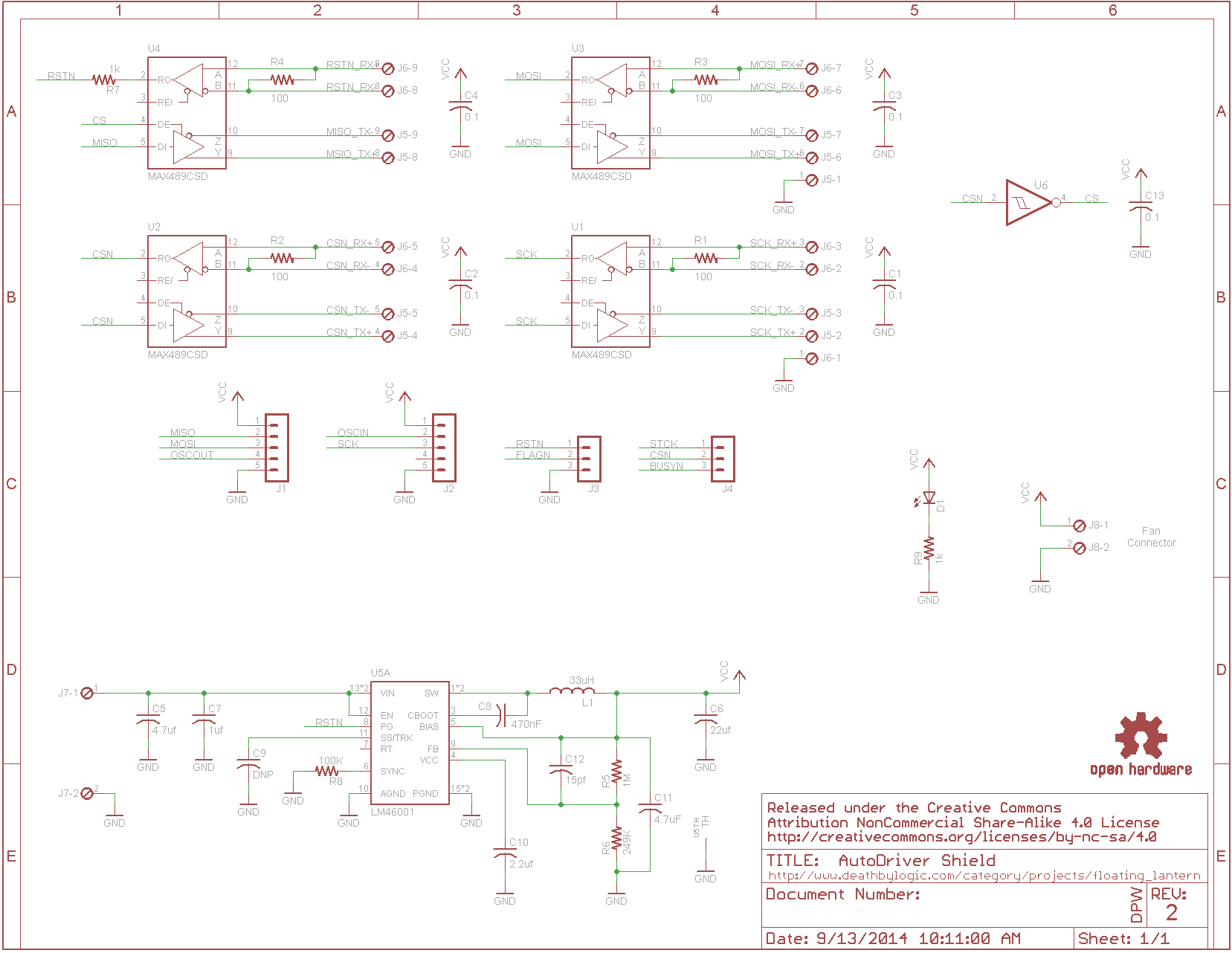 END_OF_DOCUMENT_TOKEN_TO_BE_REPLACED

This post is only a few years late, but anyways here are a shot of the first version of the ShutterPod board. 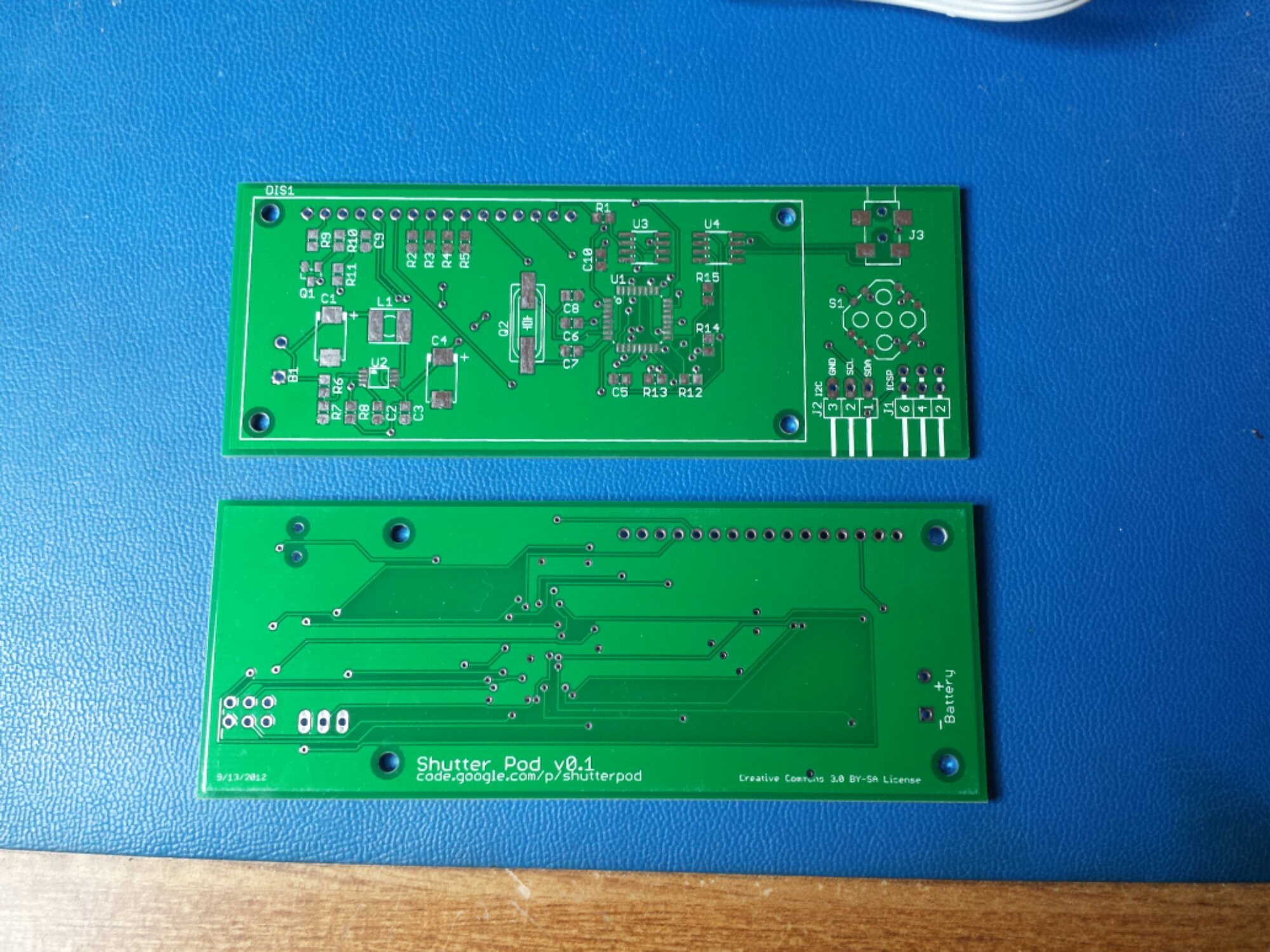